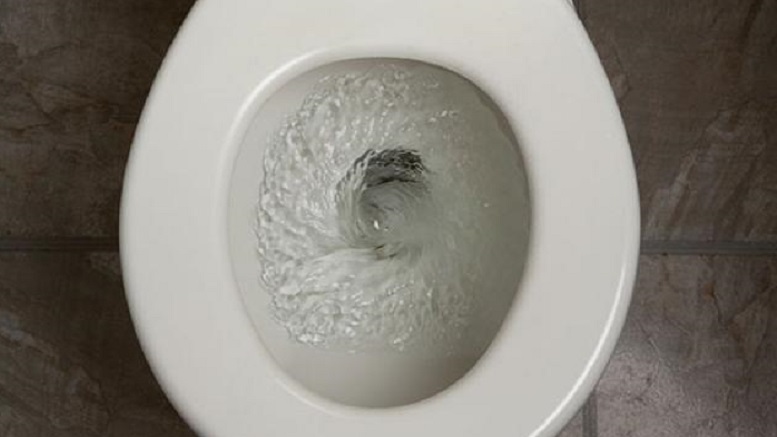 Following President Trump’s important revelation that Americans are flushing their toilets 10-15 times, the EPA has conducted an emergency study to try to understand what could be the reason why. Contrary to expectations, the root cause was not frustration with low water volumes in modern toilets as first suggested.

“In hindsight this makes sense as we would have seen it occuring before 2017 if that were the case as the new systems were already in use.”

“It turns out they were all thinking about the current administration.”

To test their findings, the asked the same people to go to the bathroom and think about the Obama administration instead.

“Average number of flushes in that instance? 1.2”

To avoid water wastage, they suggest people think about something other than politics when relieving themselves from now on.

“Maybe your pet or your favorite sitcom.”