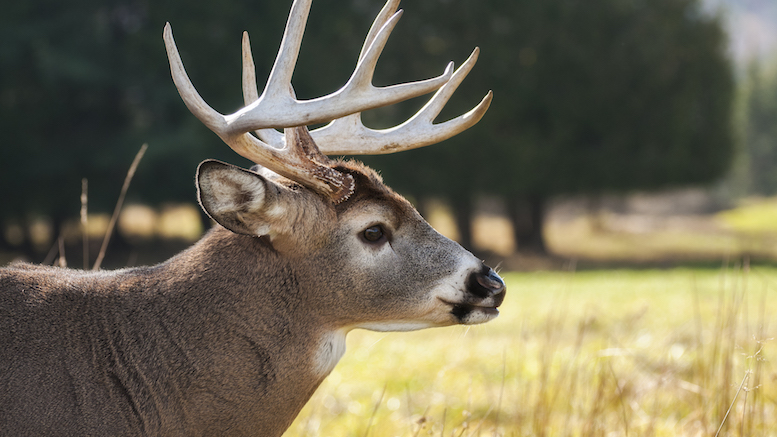 (Pittsburgh, PA) The opening day of deer hunting season is reportedly being complicated by a rash of suicidal deer who have had enough of life in Western Pennsylvania.

Some deer watchers say it’s due to the ennui that sets in when you realize there’s nothing more to life than getting with a deer of the opposite sex just to have a few offspring who end up repeating the same pointless cycle, while others cite a Trump effect.

Hunters in areas without steep cliff faces are being warned that some of these deer are looking to have a hunter end it for them.

“I wasn’t paying attention and this buck comes right up to me and wraps his mouth around the end of my rifle!”

Though the deer in question looked at him with an expression that said ‘just do it’ the veteran hunter couldn’t bring himself to pull the trigger.

“I’m not sure I can hunt at all now. That suicidal deer really ruined it for me.”

Other hunters are cautioned that encountering a suicidal deer can cause intense feelings that they shouldn’t throw their life away, making killing them impossible afterwards.