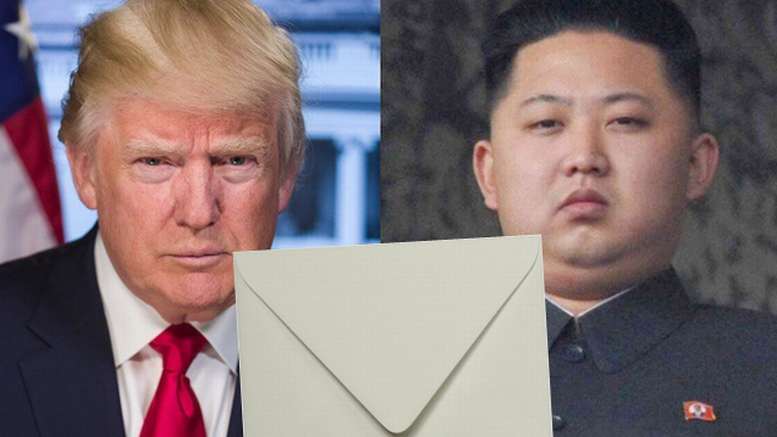 The joint US-North Korea summit is in jeopardy after what President Trump called another hugely provocative move by the other side, in this case a letter from Kim Jong-un that was hand delivered to the White House.

“He knows I don’t read so what the hell is this?”

The summit is reportedly in doubt again as Trump is worried this means Kim will insist upon unacceptable preconditions.

“If he expects me to digest written material then this summit is simply not going to work.”

However planners hope to get the process back on track by persuading the North Korean leader to get himself a twitter account.

“That way if he’s really determined to document their exchanges he can do so in a form that President Trump will tolerate.”