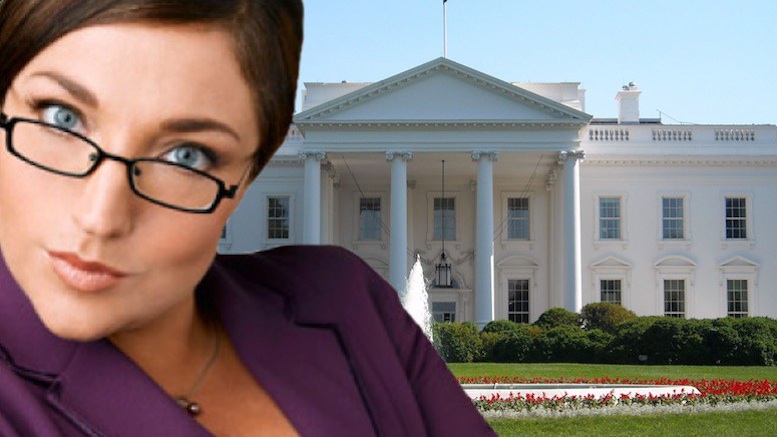 Following the revelation that Robert Mueller will testify before Congress, there was widespread concern in the White House today that it was about to experience disruption on a scale not even the last few months could have prepared it for.

“Everything that’s breakable has been put into storage.”

Combined with the knowledge that many of the President’s former associates have co-operated with investigators, it has the most devoted Trump loyalists fearing for the cosmic scale of the tantrum that’s coming.

“Even Stephen Miller is petrified.”

Staffers are taking turns guarding the nuclear football in preparation for the biggest anticipated meltdown by a major world leader since Hitler was informed that things ‘weren’t all that peachy’ in Stalingrad.

“If only we were serving there instead.”

Such is the concern that Supernanny Jo Frost has been summoned to Washington from the United Kingdom. The reality star – familiar to Americans for dealing with the nations most notorious toddlers after their parents had given up – said she would try her best to manage the President’s impending unruly behavior.

“But even I can’t work miracles.”

If Frost fails, still living members of the team that capped the Chernobyl reactor in the 1980s will be brought out of retirement to seal off the White House.