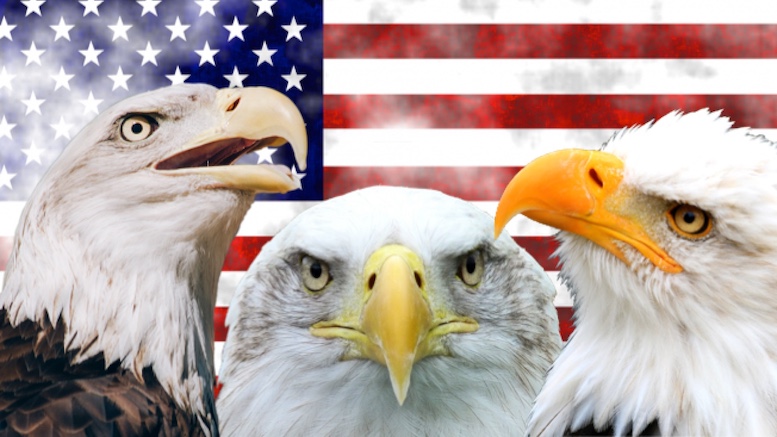 A group calling themselves the Swift Boat Eagles for Truth (SBET) has come forward to say that President Trump is no hero like he is making himself out to be. The eagles say they are not doing this as part of a partisan hit job, but because they genuinely feel the public is being mislead.

“This is not like with John Kerry in 2004. We just happen to like fast boats – and the truth.”

They claim Trump often seeks to identify with eagles, which makes them feel exploited, and that it cheapens the values eagles stand for.

“We also want to challenge the narrative that Trump would take on a shooter unarmed.”

As evidence they refer to an incident when one of their own did a photoshoot with Trump and ‘flipped out’ when it realized it was trapped in a high-rise office. Far from stepping up and protecting everyone, Trump cowered and retreated.

This, say the birds of prey, is just one of many examples that suggest he is anything but brave.

“I wouldn’t trust Cadet Bonespur to protect my plumage from a drop of rain.”