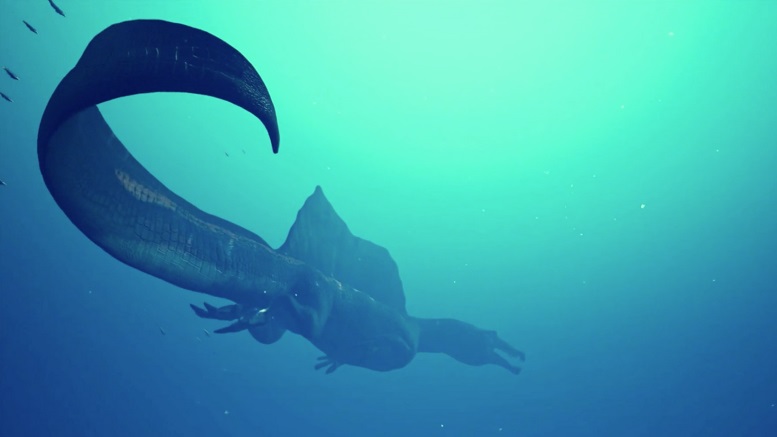 The discovery of fossils that prove a dinosaur, Spinosaurus, was not just unafraid of the water but an accomplished swimmer has captured the public’s imagination. But not so for a certain skeptic in Scotland.

Nessie, as she likes to be known, says in this era of Fake News it’s all too easy for ‘outlandish’ claims to be taken at face value.

“Unfortunately the ones who suffer are real sea monsters like me.”

Dismissing the evidence as something cooked up by so-called ‘experts’ who have nothing better to do than poke around for old bones, the Loch Ness Monster says people should stick with the real deal like her.

“Maybe these ‘paleontologists’ should try working a real job for a change.”

NEED A MOTHER’S DAY CARD? SUPPORT BREAKING BURGH AND WE’LL GET A GREAT ONE STRAIGHT OUT TO YOU