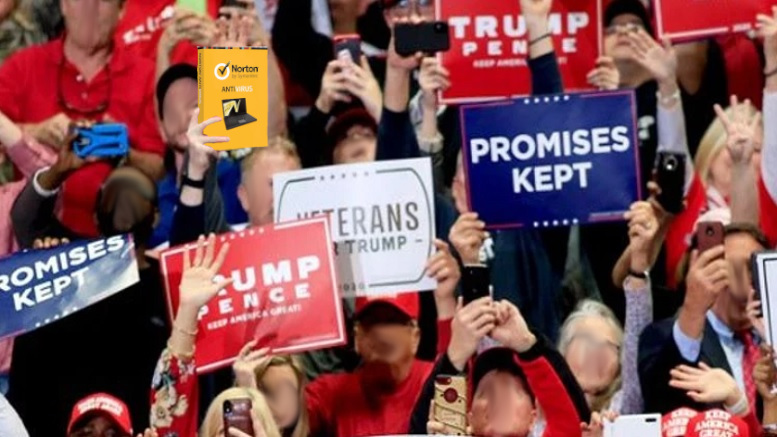 TECH BRIEF: Despite the economic slowdown, malware protection company Symantec today reported sales figures of their Norton AntiVirus product are through the roof thanks to Trump supporters.

“They’re smart enough to realize that the coronavirus is not a hoax, though not all that smart apparently.”

The company first realized something strange was going on through their technical support service.

“We were getting a lot of inquiries from supporters of the President on how to ‘take’ their Norton AntiVirus tablets.”

Following an investigation it became clear that a lot of the people purchasing their product didn’t even own laptops or desktop computers.