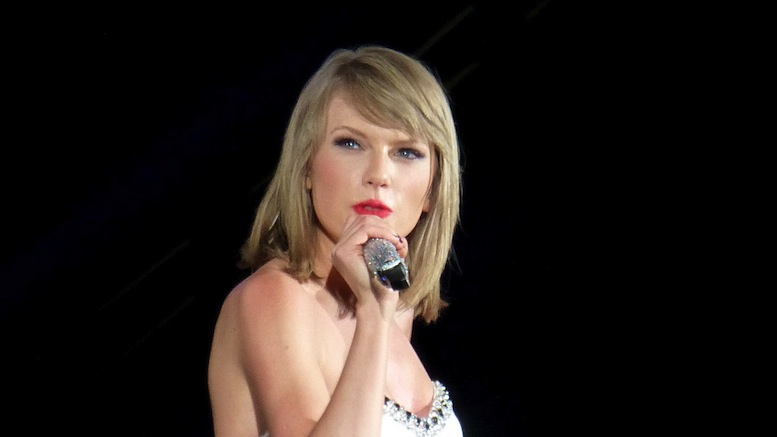 [Nashville, TN] Taylor Swift cemented her position as a top earner in the music industry with an earth-shattering 200 million dollar deal with her label Big Machine Records for 5 high-profile celebrity breakups over the next 18 months.

Despite the enormous payout, her label is still expected to garner huge profits as each Taylor Swift celebrity breakup can yield hundreds of millions of dollars when all revenue streams are accounted for.

The deal was agreed earlier this summer, and Swift is reportedly already in the studio working on her first breakup with British actor – and possible future James Bond – Tom Hiddleston.

Though the deal calls for 5 breakups, it is understood that Swift is contractually only required to deliver 4 new breakups, with the option of the fifth being replaced with a compilation of brief doomed reconciliations with Harry Styles, Jake Gyllenhaal, John Mayer, and Eddie Redmayne.