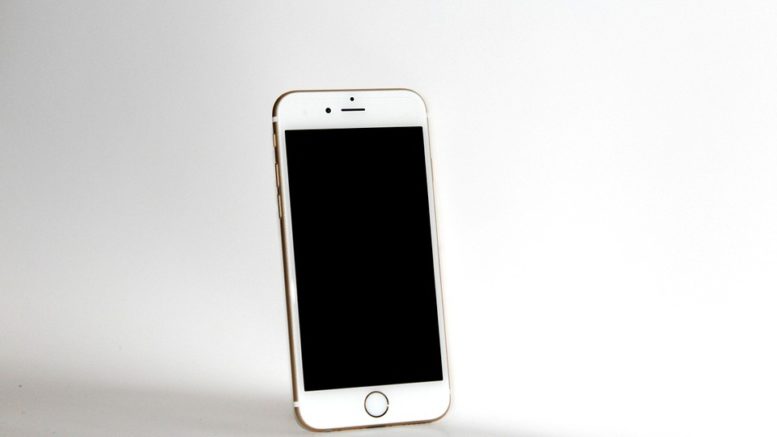 [Cupertino, CA] Proving there is plenty of life left in Apple post Steve Jobs, the latest iPhone release is sending orgasmic ripples though the tech industry. Not only does the iPhone 7 have one or two or maybe more cameras, it also has the ability to run apps because it has an operating system and may even be able to make calls. But best of all, in the words of someone camping out at Best Buy a week in advance so he can be the first to buy one:

Naysayers were quick to point out that Apple have taken stuff away before, though in those cases that was in order to replace it with an even better never-before-seen technology. But not this time, according to this delighted Apple fanboy:

Apple enthusiasts are reportedly jumping for joy at the thought of having yet another component requiring separate batteries or charging stations, but even more exciting is the screen:

“It’s got pixels and can display the color black!”