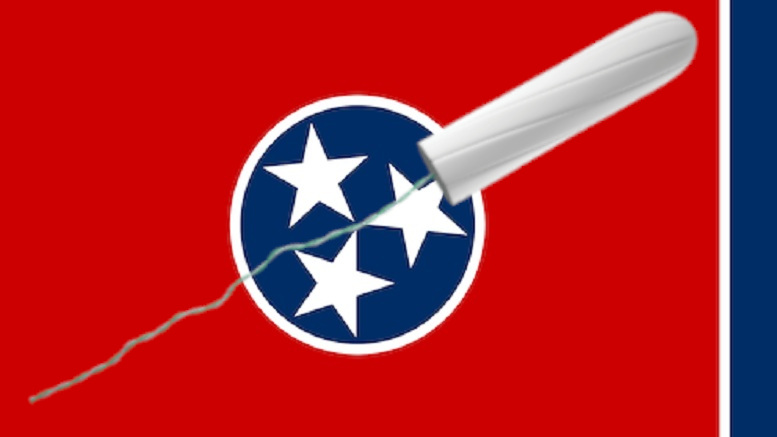 GOP lawmakers in Tennessee are pushing back against a proposal to make tampons and other feminine sanitary products part of the state’s tax holiday.

“If you make tampons tax-free then they’ll start having even more periods, doggonit!”

Republican lawmakers objecting to the proposal, all of whom are men, say passing it could have serious adverse effects.

“The womenfolk are already having too much fun getting periods once a month without the taxpayer encouraging them to have them weekly! Or daily!”

They are very concerned how to put a limit on how many tampons are purchased should the bill pass.

“You give those there females of ovulating age an inch and they’ll take a mile. Two miles even!”

As an analogy, they explained their opposition was based on the same principle as their oppostion to universal healthcare.

“We allow that and before you know it everyone will want cancer! And the dementia!”