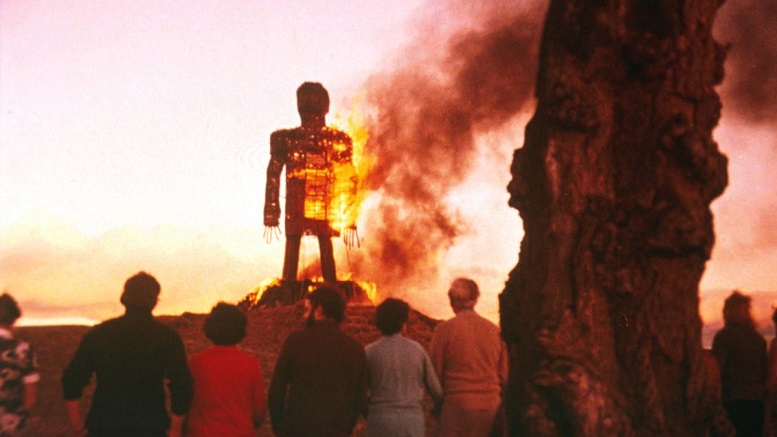 Tributes are being paid to Lieutenant Governor of Texas Dan Patrick today after he was burned alive last night inside a giant wooden structure in an act of pagan sacrifice.

“It’s what he would have wanted.”

The fatal ritual occurred after a large crowd of seniors appeared at Patrick’s residence and abducted him. Despite reports he resisted, the seniors responsible insist he was in favor of it.

“He said he was willing to sacrifice his life to save the extravagant lifestyle of some billionaire hedge fund managers. Us not so much.”

Asked whether they really believed human sacrifice could avert major disasters by appealing to some higher pagan power, the elderly Texans involved were skeptical.