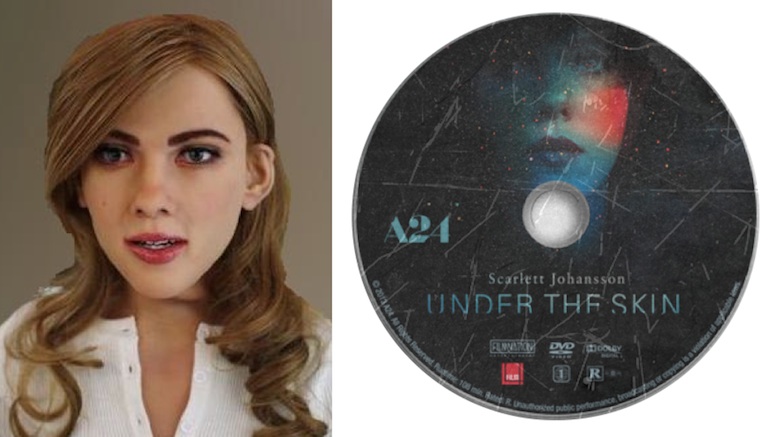 The Scarlett Johannson robot and the A24 Films DVD that's hoping for a break.

News that a male forty-something inventor in Hong Kong has built a ‘super creepy’ Scarlett Johansson robot has transfixed the internet, with many people repelled by the project that took graphic designer Ricky Ma over a year to complete at considerable expense.

But the bachelor’s DVD copy of art-house Sci-Fi film ‘Under The Skin’ – in which Johansson appears fully nude – is very pleased at the development.

“I seriously thought I was going to become non-functional from overuse. Hopefully that will be averted now he has this robot to keep him occupied.”

Proponents of A.I. say Ricky Ma was obviously motivated by a desire to advance robot technology for the betterment of humankind.

However the cynical DVD – which has been furtively shoved into the DVD player nightly since being purchased in mid 2015 – doesn’t buy it for a second.

“Yeah right – and I had my Black Room Scene replayed over 5000 times for Science.”

The man’s threadbare gym socks are also excited about the Scarlett Johansson robot since hearing that it may be anatomically correct ‘down there’.