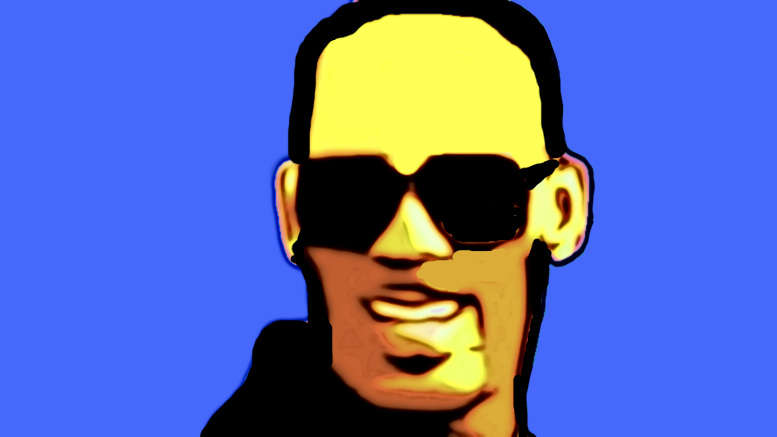 The iconic cartoon show ‘The Simpsons’ has announced an upcoming episode featuring R Kelly to be broadcast shortly and released into syndication as soon as possible. Executives said they made the decision as they were under significant time pressure.

“It’s important to get an R Kelly episode into circulation now so we can yank it two decades later when HBO releases an R Kelly documentary.”

The episode is reported to be greatly entertaining, making use of Kelly’s considerable talents, and well as containing a few glaring red flags involving a storyline with Lisa that will only become apparent in hindsight in 2039.