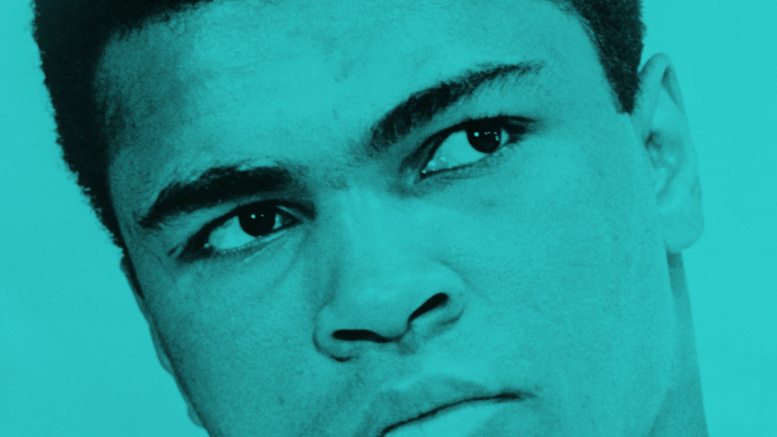 What: One Night In Miami by Kemp Powers

When: Through December 1st

There is a line that comes early in One Night In Miami that sticks:

It’s not uttered by Cassius Clay, or Sam Cooke, or Macolm X or Jim Brown. It’s said by a Nation of Islam security man to his younger greener associate. The green one is expressing pride in his Cherokee heritage on his mother’s side but knows little except for a general understanding of their great sense of honor. The older one, replete with crisp NOI white bowtie, informs him how that sense of honor prevented them from attacking their enemies until they got close to them out of respect, while the White Man would shoot them dead from afar without a thought. The exchange ends with the wiser man telling the younger one that being oppressed can become so commonplace and familiar as long as there are some comforts permitted that you get used to it. The theme runs heavy.

This, as you may have read, is a fictionalized account of a real-life get together of those four famous men after Cassius Clay (who comes out as Mohammad Ali by the play’s end) defeats Sonny Liston to become heavyweight champion of the world. The first indication this play is more than fan service is that playwright Kemp Powers has made Ali the least interesting character, and entirely on purpose. Ali is here as pupil, not champ, and very much a willing one eager to learn from his elders. Naturally Malcolm X loom large, but he mostly stands apart from the others – quite literally. It’s worth mentioning the direction by Reginald Douglas at this point – it must be good because only afterwards do you realize what a challenge 90 continuous minutes of four men in a single motel room must be. In hindsight you realize just how much the movement and blocking reinforces what is going on. And the set! Take your seat early just to drink it in for a while before the show starts.

Just like a good fight, a good play needs conflict, and Kemp manages to deliver it while making it clear these people are friends and always will be. There is a lot of talk of strategy, music contracts and love of pork chops. By the play’s end it is clear that no-one in this motel room is about to ‘get used to it’, though a shadow hangs at the end. Powers has said that he hopes this play will encourage people to learn more about these people. By chance this reviewer had happened to see the excellent HBO special What’s My Name a few weeks beforehand. If you want a fine speculative thesis on how everything in that documentary came about, go see One Night In Miami.

One Night In Miami is playing at City Theatre through Sunday December 1st. Tickets are available here.

Be the first to comment on "Theatre Review: One Night In Miami at City Theatre"