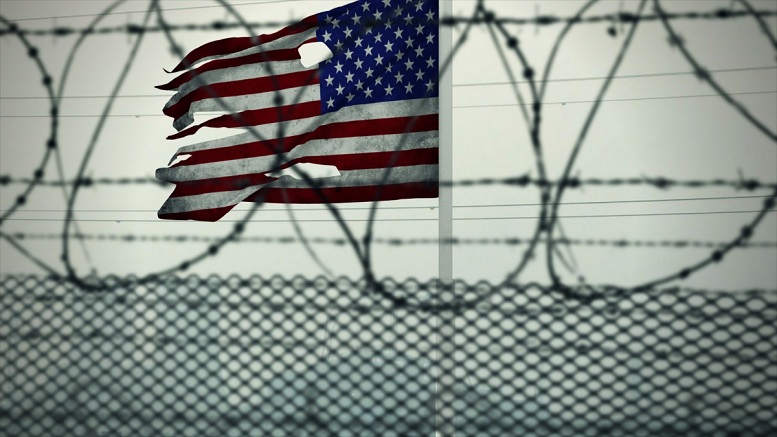 What: A Few Good Men by Aaron Sorkin

When: Through October 13th

Quick verdict: Well worth a (re)visit

The Public is putting on the Broadway hit that put Aaron Sorkin on the map, which ultimately gifted us the walk-and-talk (The West Wing) and a Jeff Daniels imbued with so much gravitas (The Network) that you’d have to watch the toilet scene from Dumb and Dumber a thousand times to restore any sense of balance (we’re sure plenty have). For those who don’t know, Sorkin is a bona fide playwright who returned to Broadway with The Farnsworth Invention, and who gave his Steve Jobs biopic a daring structure that belies his stage roots. The night we saw this production of A Few Good Men, Steelers legend and Vietnam veteran Rocky Bleier was playing Judge Julius Alexander Randolph (the role rotates between Bleier, KDKA’s Larry Richert, and stage stalwart Monteze Freeland). Bleier satisfies by alternating between floating above the proceedings and forcefully inserting himself into them to set the lesser mortals below him straight.

The play closely follows the film (yes, we know that’s the wrong way around but it’s how that vast majority of people will experience this work). This is no surprise once you discover the original play is such a well-paced and film-ready work that moves deftly along (aided here by the precise direction of Marya Sea Kaminski). What strikes is just how well constructed this play is – the characters fit together like a Swiss timepiece to drive the story relentlessly towards its conclusion. The play first appeared in 1989, taking inspiration from a real Guantanamo Bay incident that occurred in 1986, and the movie was released in 1992. The point of this Wikipedia-facilitated showing off is that this predates a lot of pertinent stuff that happened in the world. There’s more truth to handle now.

For example one is more attuned to the role the camp physician plays in the cover up by agreeing to an unjustified diagnosis. Perhaps it was shocking the first time around that a doctor would be so easily manipulated by non-medical superiors, or audiences dismissed it as a necessary plot detail. Now we are used to MDs of all stripes willingly yielding to the MBAs and JDs they have chosen as their commanding officers, so it seems unremarkable for the worst reasons. As for the sanctity of the mission to defend, that bubble has surely burst since this play was written. It is impossible not to question the entire structure Jessop argues he is protecting by supposing these events had happened in the present. Who exactly is the ‘us’ being protected and why, and how exactly did the threat arise? And what does any of this handwringing mean when the dirtiest tasks can be pawned off to private contractors whose shareholders pull the strings – and in doing so pull in all those billions of federal dollars?

The cast is too large to mention individually and all execute their functions with the meticulousness and savvy the script demands. As for Jessop, there may be a danger of being consumed by the famed silver screen performance and that line. Perhaps in lesser hands but not here. Burke Moses’s Jessop is totally absorping, utterly in command, erudite, and possessed of a best-in-class filthy mouth. You see how easily he dominates in the way he plays along politely at first, deploying carefully calculated fuses to inflict maximum damage. But there is also a sense that everything bad about him is laid bare, with none of hypocritical and abetted malice we read about daily. In 2019 it feels like this courtroom is not nearly big enough to accommodate all the guilty parties.

Chances are you’ve seen the movie and maybe you even saw a previous theatrical production – or you could be coming to it cold. No matter – now is a good time to weigh the evidence (again).

Be the first to comment on "Theatre Review: Pittsburgh Public Handles A Few Good Men With Aplomb"