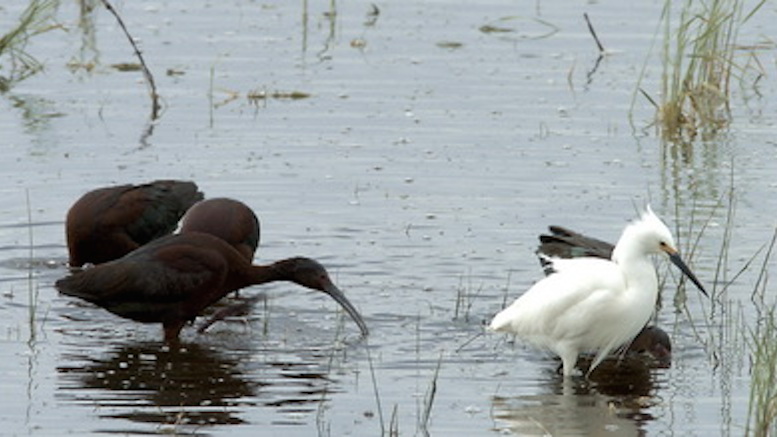 The nation is fixated on Oregon today where a group of armed militants have occupied the headquarters of the Malheur National Wildlife Refuge, which is federal property. Given the potentially high stakes involved in a standoff, authorities are working hard to understand their motivation and, for want of a better word, political philosophy.

“This isn’t exactly George Washington or Che Guereva we’re dealing with. In case it’s not clear what we mean by that, we mean they appear to be dolts. Armed dangerous dolts.”

Speculation on why exactly they are doing this has ranged from micropenis syndrome to a belief that the wildlife refuge has been overtaken by foreign birds migrating from Syria.

“Perhaps they read that the northern bald ibis is under threat from Islamic State – which is true – though that bird usually migrates to Ethiopia. Trying to get inside these people’s heads gives me a migraine, frankly.”

Whatever their motivation, they still constitute a heavily armed group who have illegally occupied government property, raising the question of what authorities plan to do about it.

“As long as they promise to remain white and nominally Christian, we’re just going to sit this one out.”