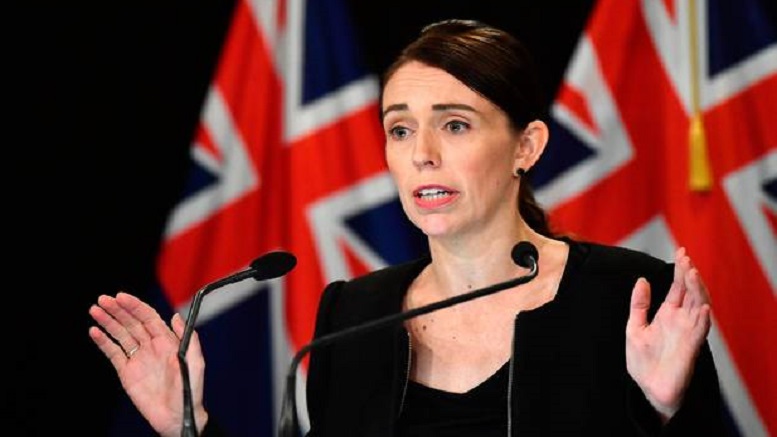 There is an excess of thoughts and prayers in the United States today, as those sent from here to New Zealand in the wake of the mosque shootings returned unused.

“They were very grateful but said they were going to change their guns laws instead.”

The thoughts and prayers offered to stay on for the years that it would take to lobby for change and debate how to go about changing the laws, if at all, but that offer was also declined.

“It’s going to happen withing weeks apparently, so we’re simply not needed there.”

The thoughts and prayers will instead be re-assigned withing the United States to victims of domestic gun violence, those facing serious medical conditions without health insurance, and rape victims seeking an abortion.