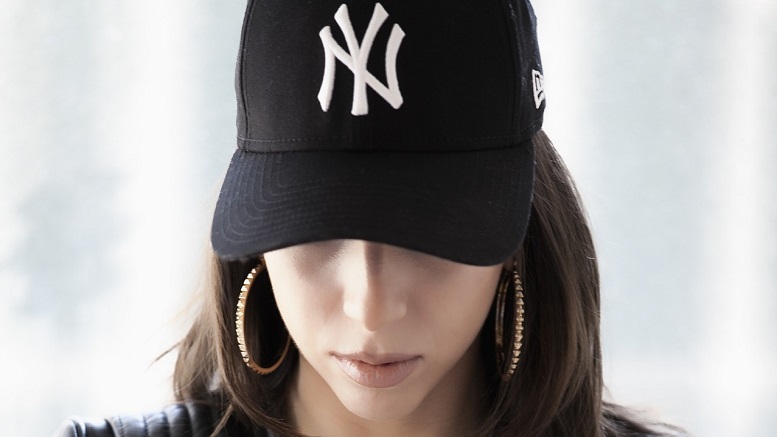 As the full extent of the college bribery scandal becomes clear – in which the rich and famous paid to have their milquetoast progeny mis-represented as little Einsteins and accomplished athletes – many are feeling sorry for the deserving children of ordinary people whose places were taken.

However, there are other victims that need to be remembered in this – the children of the rich and famous themselves.

“These poor entitled young adults were led to believe they were smart when in fact they are dumb as shit.”

Psychologists say the damage is far worse than the usual insults and hurt feelings one experiences growing up.

“It’s one thing to be called an idiot by your peers. It’s another to have the FBI document what a clumsy airhead you are in breath-taking detail.”

Authorities have decided not to prosecute the students, only their parents, as they say they have been punished enough.

“These wretched creatures got to find out their parents are criminals and that they can’t swim or hit a ball to save their life all on the same day. Harsh.”