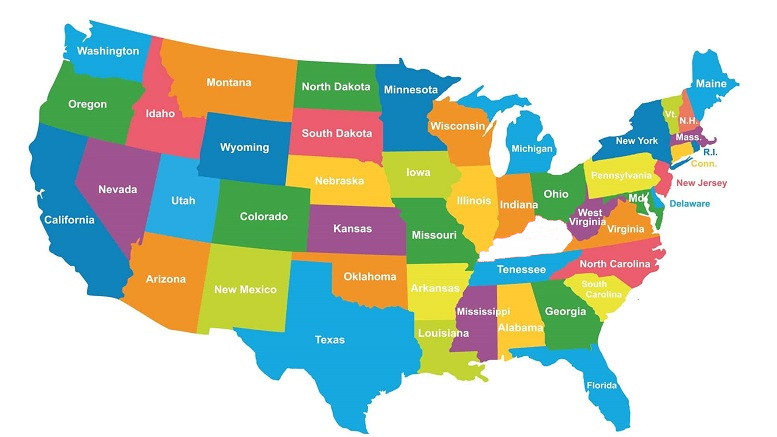 The threat by Kentucky Representative Thomas Massie (R) to delay passage of the stimulus bill in the House by demanding an in-person vote has been nullified by removing his state from the Union, which is now comprised of 49 states.

“A lot of flags will have to be replaced, but other than that you shouldn’t notice much difference.”

Though the primary motive was to allow a voice vote on the stimulus bill, political observers note that this development also means the United States no longer has to deal with Mitch McConnell or Rand Paul.

“I can’t believe we didn’t think of doing this before!”

The ousting of Kentucky was achieved by invoking the little-known ‘Jackass’ provision in the Constitution, which allows a troublesome state to be ejected if all the other states are in agreement. Though its use has been considered against Florida many times, this is the first time it has been formally invoked. There are expected to be a couple of downsides to the move, namely the loss of the Kentucky Derby and KFC.

“Popeyes and the Belmont Stakes need to step up.”