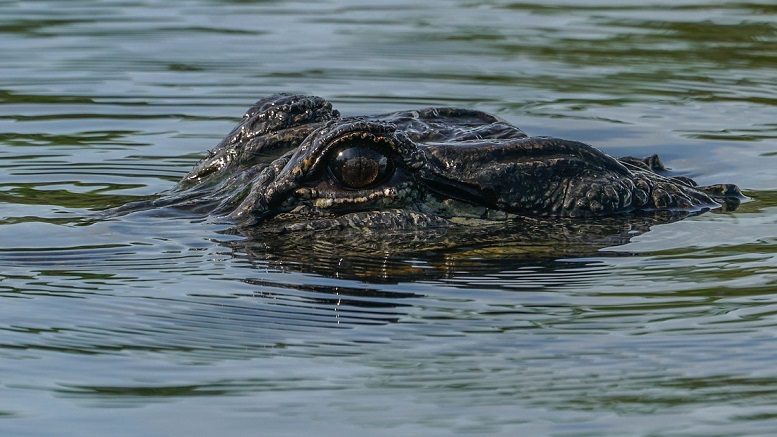 (Pittsburgh, PA) Sadly the annual Three Rivers Regatta has been canceled this year, much to Pittsburgh’s disappointment. Though initial reports claimed it was due to proper permits not being obtained and a failure to meet new security requirements, an inside source says that wasn’t the issue.

Organizers found it was proving impossible to get insurance coverage given the widespread reports of alligators in the area.

“Pittsburgh is like Mecca for gators right now. And they don’t mix well with
Formula One Powerboat racing.”

All might not be lost, however, as the growing local alligator population hopes to put on their own version of the Regatta – called the Three Rivera Reggator – in hopes of winning Pittsburghers over.

“Yinz think watching boats race is fun – wait until you see us!”