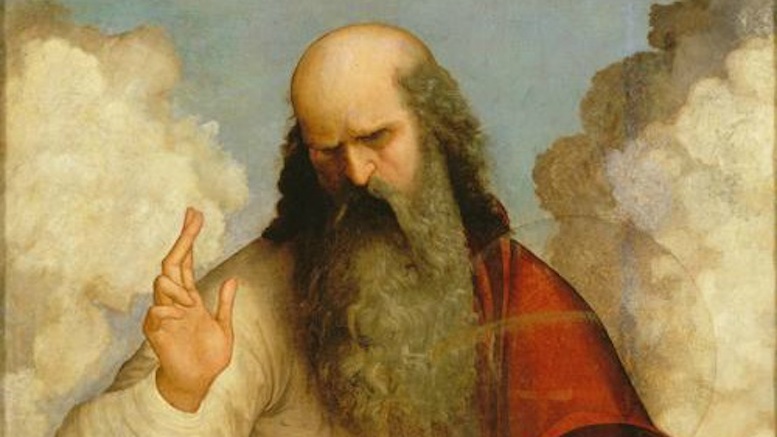 The Almighty today denied his hand is behind rain and thunderstorms predicted for the Washington DC area on July 4th.

He admits he received a ‘whole lot of prayers’ asking that bad weather spoil President’s Trump takeover of the holiday, but insists he rarely intervenes in weather systems.

One thing God isn’t looking forward to is a barrage of intercessions by Vice-President Pence asking that the clouds that threaten Trump’s parade be smited.

“He’s always asking me for favors – it’s like he thinks he’s a good Christian or something. As if!”