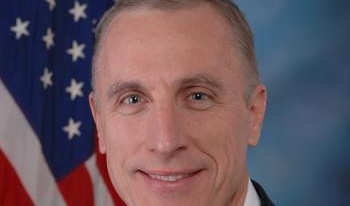 Local pro-life Congressman Tim Murphy (R) is putting Pittsburgh on the map following allegations that he publicly voiced his anti-abortion stance a week after encouraging a mistress to obtain one.

Never one to shy away from the tough questions, the blazer-loving Congressman immediately sought to explain his nuanced position.

“Thanks for coming everyone. Did you see President Trump throwing papertowels in Puerto Rico? What an arrogant ass!”

Murphy further made clear how someone could urge a woman to carry out the procedure for selfish reasons while working to deny it to women at large.

“Can you believe Trump undermined his own Secretary of State on North Korea like that? Jeez Louise!”

When asked if he had suggested a mistress get an abortion after a pregnancy scare, Murphy faced the question head on.

“You know the way Trump bashed Obama for golfing and now he’s doing it himself all the time? That man is such a… uh… gotta go now bye”