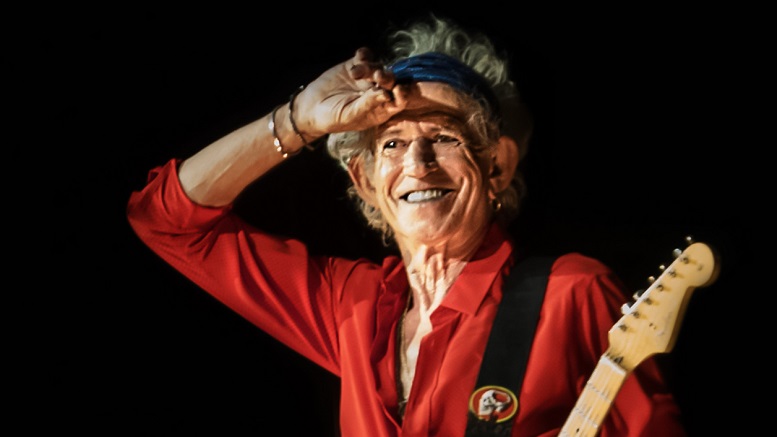 In bad news for stockholders of tobacco companies, Rolling Stones guitarist Keith Richards has reportedly given up smoking leading to widespread panic in the industry.

“Please tell us he’s taken up vaping at least.”

News that Richards had puffed on his last fag caused an immediate collapse in the stock prices of tobacco firms which were virtually worthless by the time trading was halted. The states of North Carolina, Kentucky, and Virgina have all declared emergencies.

“He could have given us some warning.”

It is not the first industry that has collapsed after Richards gave something up, however, according to officials at the DEA.

“Mister Richards single-handedly brought a number of drug cartels down in the 70s and 80s.”

Fortunately for the beverage industry, Richards said that he still enjoys the occasional glass of wine or pint of Guinness.