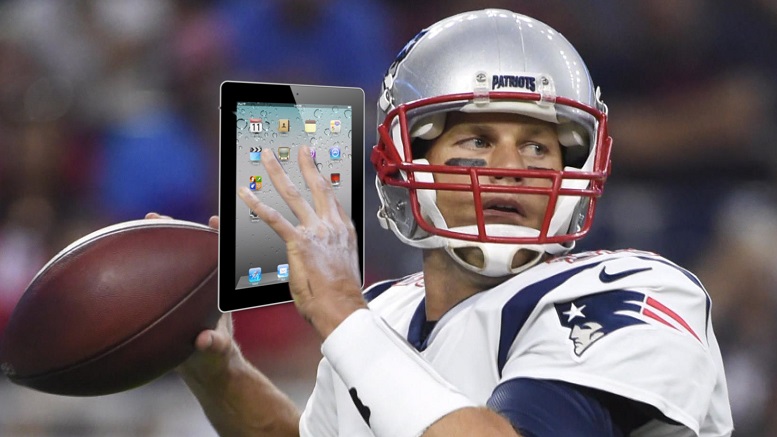 Tom Brady has announced on social media that he will host a live Ask-Me-Anything (AMA) on reddit later today during his ninth Super Bowel appearance.

The Patriots QB confirmed that he will be answering questions about his life the entire time, and not just when the defense is on the field.

“If you see me in the pocket trying to pick out a receiver, go ahead and ask me what it’s like to live with Gisele.”

The winning quarterback said he was happy to make himself available during his Super Bowl appearance, as it gives him something to keep himself occupied with.

“I can win a Super Bowl just using the autonomous regions of my brain at this point, leaving my conscious self feeling quite bored.”