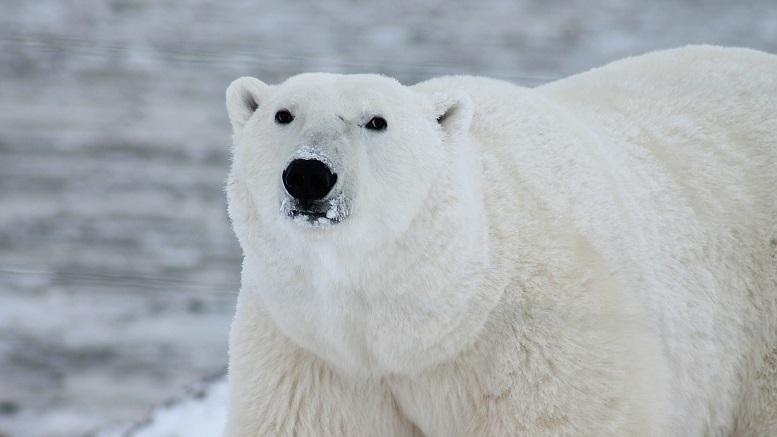 (Arctic Circle) A photograph of a polar bear shot by staff of the Cruise ship MS Bremen, which had landed on the Svalbard archipelago between Norway and the North Pole, has gone viral. Tourists on the cruise defended the actions taken to protect them, saying the polar bear in question simply got too close.

“I didn’t come all this way to get eaten by a wild animal.”

“Some species display no respect for the personal space of others.”

One particularly upset tourist lamented the photograph of the blood-stained creature on her smartphone.

“If only that polar bear had been less intrusive, it would still be alive today.”