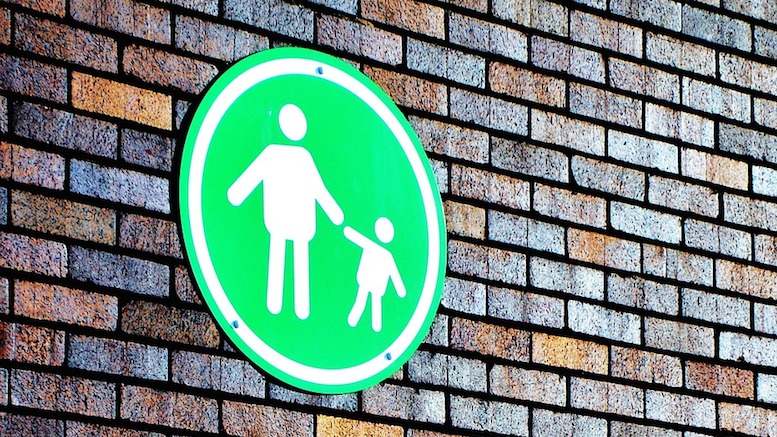 With the US being only one of three countries in the world that do not offer some form of paid maternity leave, it has been left to high-tech companies like Google to introduce better policies allowing for some paid time off.

Fortunately their young CEOs have adopted comparatively generous policies, usually around the time they start to have children themselves. Just recently, for example, Facebook extended 4 months of unpaid leave to all employees who have a newborn to care for.

But as of today America’s more traditional companies – who are usually seen as having the worst record – are determined not to be left behind any more.

“We don’t want to be followers in the push for more rights for young mothers. We want to lead, which is why we’re now them offering a full twelve months a year of family leave.”

Though the 12 months of leave a year vastly outstrips that offered by Facebook and Google, there are some differences, which should be carefully evaluated by female employees before mentioning that they have or ever plan to have children. For example, the leave is unpaid, and automatically comes into effect regardless of your preferences once it’s known that you have or will have children who might cause you to ever be unavailable for work. The leave also continues for as long as they decide to enforce it once in effect.

“This way mothers will be able to know for certain that they won’t have to spend time away from their children at work since under our generous plan they have no obligation to us – and visa versa of course.”

The policy does not apply to male employees, regardless of their marital status.

“I know it’s unfashionable to say so, but we believe mothers have a special place in the home if they, or we, choose.”