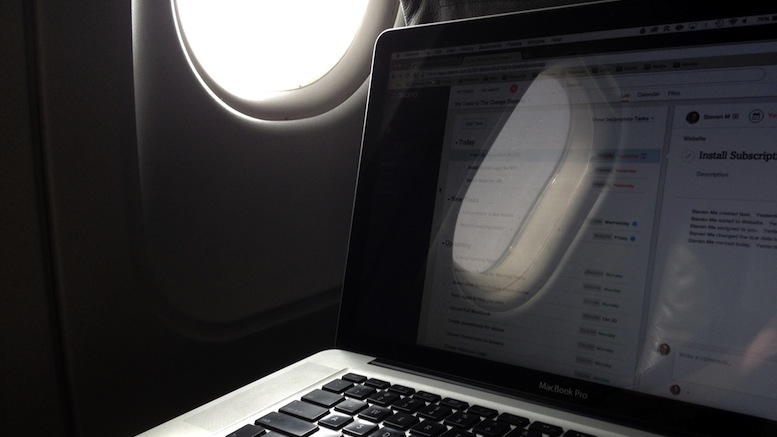 A laptop from Yemen that had to leave its owner behind.

The Trump administration’s travel ban on laptops on flights originating in the Middle East seeking to enter the country has been ended. However critics of the President’s immigration policies say this is not nearly enough.

“Though we are pleased to see the end of this discrimination against Muslim laptops, there is still much more to be done.”

The mixed bag of travel restrictions still in place continues to have devastating consequences in airports across the Middle East, with laptops being allowed to travel, but their owners having to stay behind.

“It’s terrible to see people and their laptops ripped apart like this.”

Under new exceptions established by the U.S. Supreme Court, people may still be able to travel, but only if they can prove they are a blood relative of a laptop in the United States.

“It’s a slim chance given that laptops are usually inorganic devices, but if you can convince officials you are a close relative of one, you can fly.”

Following a recent court ruling, even establishing that you are a grandparent of a laptop in the United States will suffice.

Be the first to comment on "Trump Administration Ends Travel Ban On Muslim Laptops Seeking To Enter U.S."