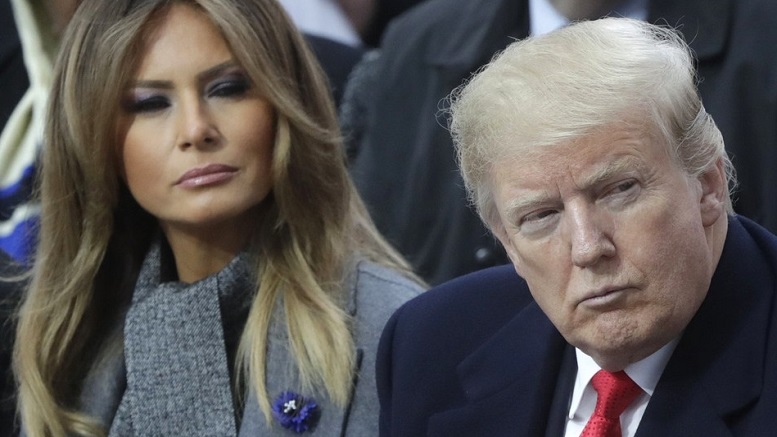 (The White House) The Trump Administration has announced plans to drastically limit immigration to the United States, saying that current levels are far too high.

“Obviously we will still need to have some immigration.”

Pressed on what the new levels would be, a White House spokesperson said the best estimate is three people every four to five years.

“Given the present First Lady’s age, we will need to admit a East European woman in her 20s or 30s together with her parents in the next year or two, and thereafter approximately every five years.”

This should not lead to a rising level of immigrants, however, as the previous set of immigrants would be expelled from the country as soon as Trump decided the daughter was too old.