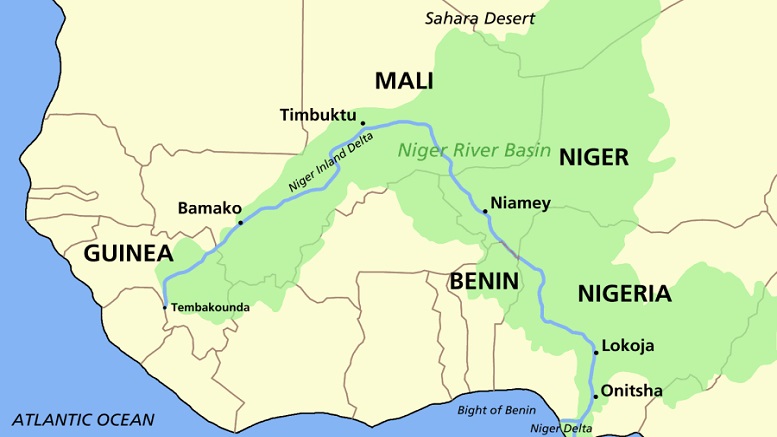 President Trump sought today to deflect the growing controversy arising from a tell-all book by former confident Omarosa, in particular the accusation that he used a vile racial epithet.

“It’s possible I may have once mispronounced the name of a certain West African nation. Great country by the way. So great!”

Backing Trump up is his recent mispronunciation of the country of Nepal as ‘nipple’, though critics argue he would have had no reason to be talking about African politics in 2006 when he was a private citizen. Trump, however, vehemently disagrees.

“When at the helm of The Apprentice the issue of trade with Africa was always on my mind, along with the issue of whether Joan Rivers or Toby Keith sold more ice cream.”

Trump said that, instead of hounding him, people should show more concern for the tragic problem of not being able to pronounce country names correctly. He emphasized he was not only thinking of himself.

“This isn’t just about me, as many of my supporters also struggle to pronounce Niger correctly during everyday conversation.”

He said he plans to suggest to President Mahamadou Issoufou that the country formally adopt the alternative pronunciation to make it easier for everyone to get it right.