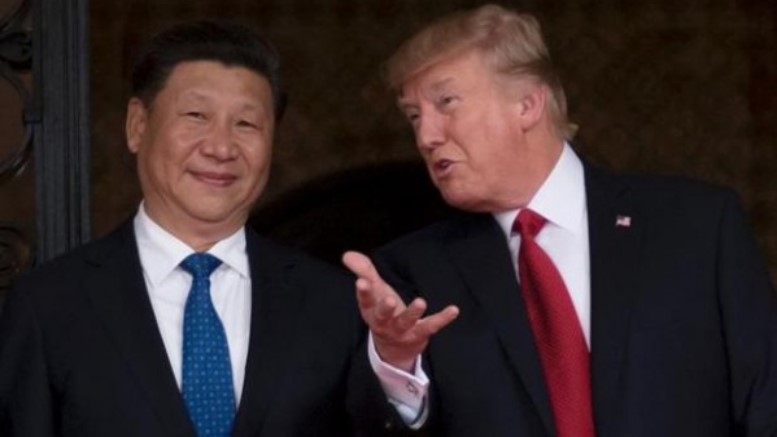 After joking about wanting to follow in his Chinese counterpart’s footsteps by becoming President for life, President Trump has decided the time to ‘give it a shot’ has come, and has been seeking suggestions for the best way forward.

Surprisingly, he is finding that far from being repulsed by the idea, many people are happy to advise him on ways to make it happen.

“That’s an easy one, Mister President. More cheeseburgers and absolutely no exercise.”

In fact, the White House has been deluged with imaginative suggestions that could make his dreams of lifetime tenure comes through.

“We’ve had all kinds, from walking near cliff edges to standing under a piano held aloft by a rope.”

Update: Trump has apparently since tabled the idea after Mike Pence got a bit too into it.