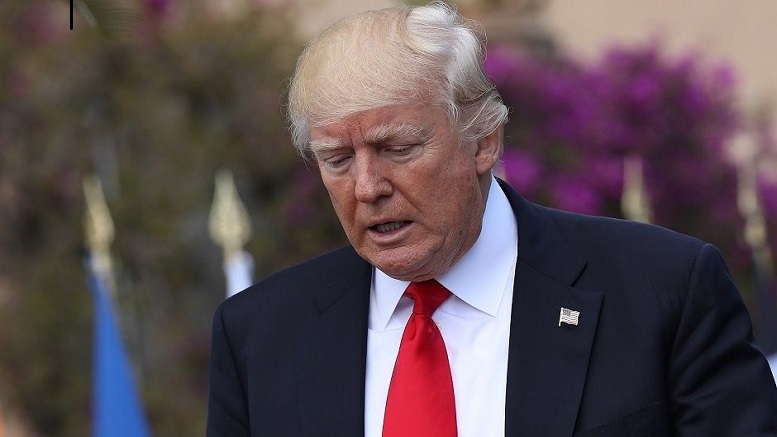 To the delight of those seeking his impeachment, President Trump has agreed to step down after less than a year in office.

The landmark agreement was reached when Trump overheard a deal on offer by a frustrated mother for her child to ‘stop this nonsense’ in exchange for a third scoop of ice cream.

The President reportedly mistakenly believed the offer was directed at him and said yes without hesitation. Though Trump routinely insists on getting two scoops as a perk of the office, he confirmed he was happy to resign if that would get him three.

Democrats are already celebrating, though those familiar with the President from the business world say that, now he’s had his third scoop, Trump will likely renege on his pledge to step down.