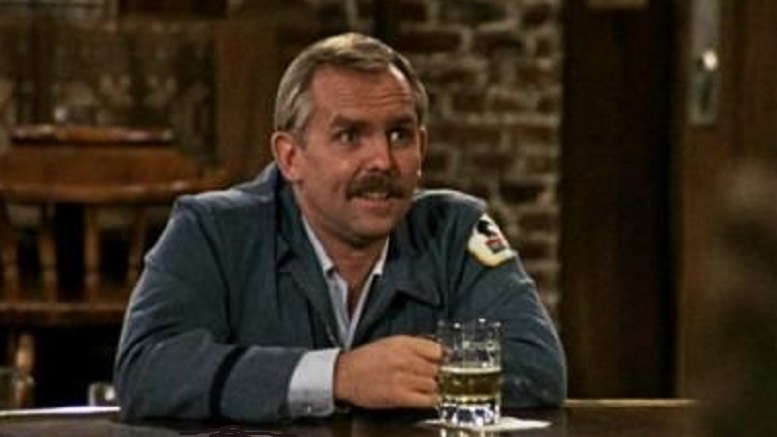 Saying he felt really bad about how disappointing his executive order to help the nation’s unemployed turned out to be, President Trump today announced a new initiative to help those not working. At $600 per hour, the benefit is extraordinarily generous – even by Democrat standards – but Trump explained it does involve some restrictions.

“At this time my new unemployment compensation scheme is only available to those currently working for our great United States Postal Service.”

Whereas state UC benefits are normally only available to those who have been laid off by or separated from their employer, the requirements to collect this new benefit are much more relaxed according to the plan’s chief architect, Jared Kushner.

“You don’t even have to be laid off. Just send in some evidence that you are a current postal employee who’s not turning up for work and you qualify.”

Corresponding to an effective annual salary of over 1.2 million dollars, some Republicans have criticized the plan as an incentive not to work, but President Trump dismissed them as mean and nasty people.

“Shame on you, Lindsey Graham!”

Recipients of the benefit likely to collect less that that, however, as Trump said the scheme would be time limited.

“I believe having this important benefit last until the end of the first week of November will provide all the help we so desperately need in this time of crisis.”