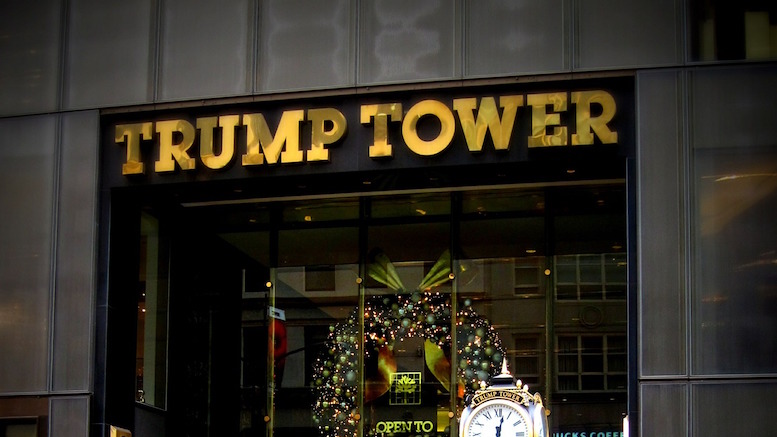 President-elect Donald Trump has issued a rare – for him – apology today after it emerged that he had allowed a foreshortened National Security briefing to distract him from the business of tweeting whatever thoughts come into his head.

Though the interruption was confined to a couple of minutes – just enough time to give the next Commander-in-Chief the Cliff notes version of the One China policy that has been thrown into disarray – Trump accepted that any distraction was cause for concern.

“It will not happen again. Believe Me! #MAGA”

He put it down to a rookie mistake, and pleaded with supporters to give him a pass this time, which it appears they have.

Trump insisted that come Election Day he will be fully focused on his maintaining his social media presence and taking calls from anyone who wants to have a chat no matter who they are.