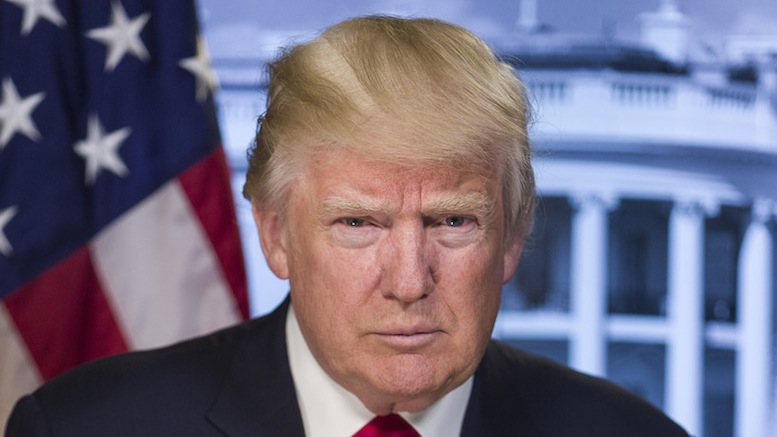 (The White House) President Trump announced the creation of a new cabinet level position today, that of Feud Czar, which he claims will be critical to maintaining the high standard of feuding his supporters are used to.

“Half my own feuding time is taken up by Obama and Hillary alone, so it’s not been easy.”

His decision to go all-in on feuds with his own intelligence agencies, as well as former employees and the entire Justice Department, in addition to bitter feuds with international leaders, are reportedly taking a toll.

“On the other hand I did end my feud with Kim Jong-un, but that only started fresh feuds elsewhere.”

Sadly, says the President, important new feuds he has started in Office are taking up so much of his time he has had to neglect some of his favorite historical feuds, but he hopes that will change now he has accepted the need for assistance.

“With the aid of my Feud Czar, I hope to be able to revive some beautiful feuds I’ve let lag, like those with the Prime Minister of Australia, Rosie O Donnell, Univision, babies, Former Miss USA contestant Sheena Monnin, Bill Maher, Martha Stuart, both Arnolds (Tom A. & A. Schwarznegger), and Gold Star families, to name just a few.”

Sadly, Trump’s appointed Feud Czar managed to enrage him ten minutes into the job, and is no longer in the position.