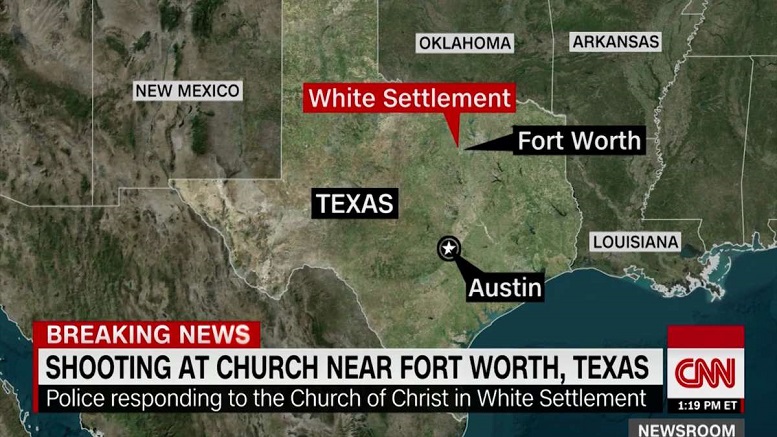 In a huge about-turn, President Trump has thrown his weight behind measures designed to prevent mass shootings. His change of heart came when he learned of the lastest incident in White Settlement, Texas.

“We cannot allow this to happen in places like this.”

Aide Stephan Miller was said to be especially distraught in a way he has never been before according to White House sources.

“As soon as he heard where it happened he was in tears, which is remarkable because the Dylann Roof shootings didn’t flap him at all.”

Despite no longer being with the administration, Steve Bannon sent word to the White House that he is ready to help out any way he can.