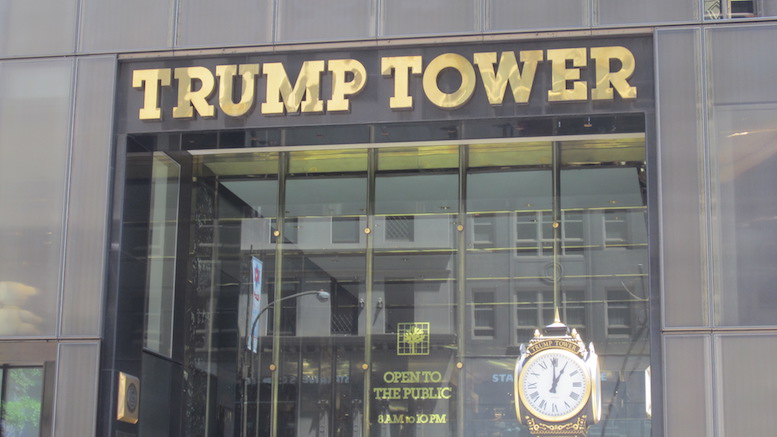 (New York, NY) Though he insists he is not required to do so, President-elect Donald Trump has indicated through his preferred medium of twitter that he will sever ties with his eponymous business empire before entering the White House.

“America is important to me which is why I’m taking this step. But I will run it into the ground one last time for nostalgia’s sake in December.”

He admits generating a billion dollar loss won’t be the same knowing it won’t be used to avoid income tax as he will only earn $1 a year as President. But there is much more to enjoy when driving once-promising developments into the red.

“Not paying contractors for work already performed always gives me a thrill.”

He will stop short of launching another fraudulent educational venture to bilk people out of their hard earned savings.

“Perhaps one of the kids can take that on in my stead.”

Though he will miss his favorite hobby, Trump cheered up considerably when he was told he will have plenty of opportunity to run things into the ground on a much vaster scale as President.