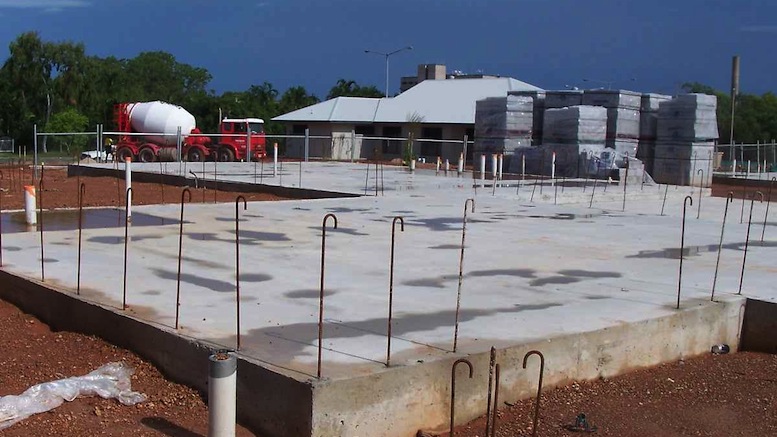 (Tel Aviv, Israel) After ruling out the immediate transfer of the United States embassy from Tel Aviv to Jerusalem, President Trump has nevertheless committed to a new embassy building which will be built on top of Palestinian leader Mahmoud Abbas.

“Exactly where the new embassy will be built will therefore depend on where Mahmoud Abbas is when we’re ready to pour the foundation. It could be anywhere in principle – even the United States.”

Trump has gotten off to a bad start with Abbas, which has included berating Abbas during his visit to the Middle East. Observers believe this may have factored in to Trump’s decision to build the new multi-story embassy building on top of him.