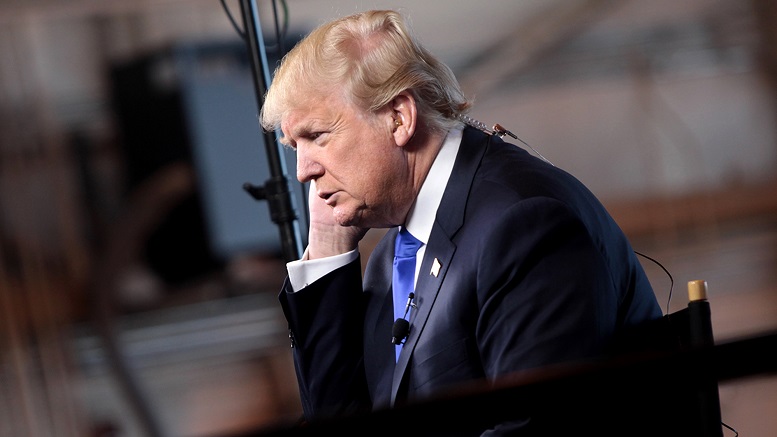 As speechwriters put the final touches on President Trump’s State Of The Union address to be delivered this evening, they were warned to leave enough time for it to be memorized.

“His teleprompters, being text-based, are just for show.”

As with all his written speeches, Trump instead has a literate staffer read it to him over and over until he has it memorized perfectly.

“He doesn’t do the reading thing.”

Though time-consuming, the ritual is considered well worth it by aides in the White House.

“Otherwise he’ll riff on whatever comes into his head, and tomorrow will be even more of a shitshow.”