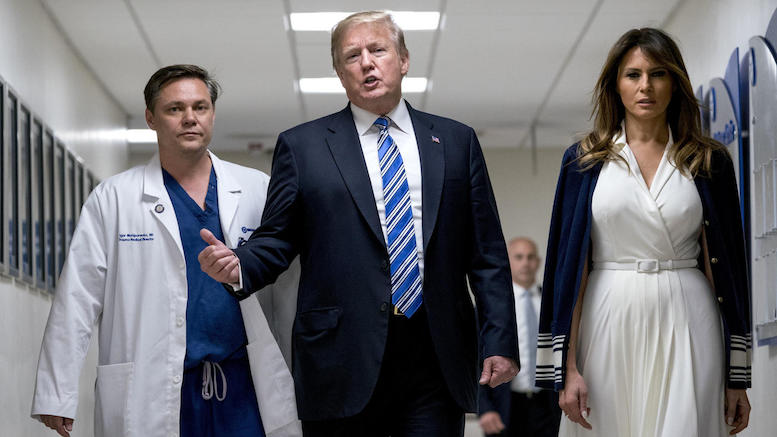 In a masterstroke described by his supporters as second only to his call for the death penalty for suicide bombers, President Trump promised to eliminate the scourge of school shootings once and for all.

“I will create a national database of all future school shooters, so when one of them tries to buy a gun, their name will be flagged and the sale denied.”

The brilliance of his method, Trump explained, was that no new gun laws or restrictions were required to prevent all school shootings from now on.

“Other than the one banning sales to anyone on my future school shooter list.”

He then fielded questions, including one asking how he planned to go about compiling his list.