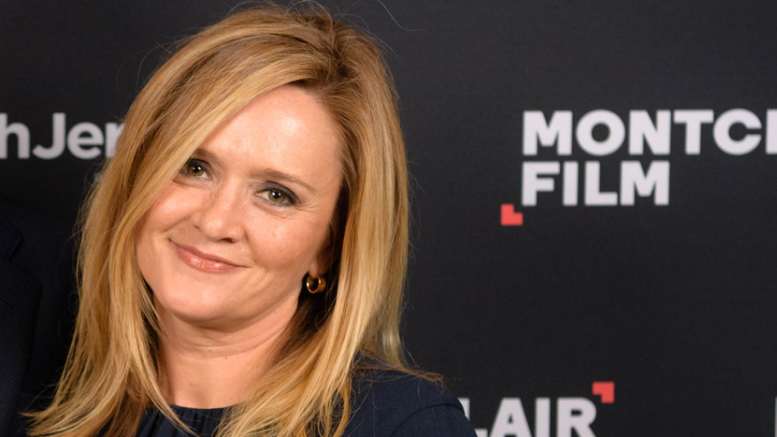 President Trump has joined in the criticism of comments made by Samantha Bee, saying her choice of vulgarities was wrong and disrespectful to women.

Trump asserted his moral superiority over the Daily Show alum by pointing out he choose not to use the word she said, even when it arguably might have made logical sense.

“I would never say ‘grab her by the c**t’ as that would be wrong. So wrong”

He reminded Bee that he has been described as the person who shows women the most respect out of everyone on the planet.

“And the person who said that knew what he was talking about. He knows all the things.”