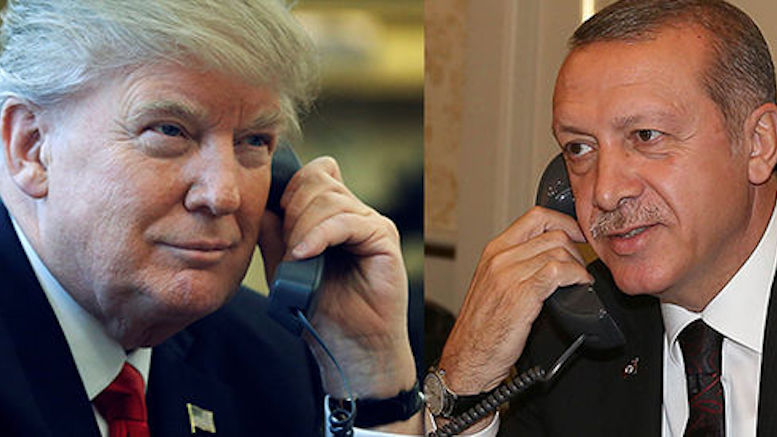 President Trump is so far the only western leader to call President Recep Tayyip Erdogan of Turkey to congratulate him on a dubious referendum victory granting him widespread autocratic powers.

Trump said he’d been doing the best he could to develop his own autocratic regime in the United States, but he doesn’t want to screw it up and needs the manual proper dictators follow when strangling democracy.

He explained that he hated to bother Erdogan so soon after his victory but he didn’t have anywhere else to turn right now.

“I’m out of favor with Vladimir at the moment and Bashar al-Assad and Kim Jung-on won’t help so could I borrow yours?”

Erdogan said he was a fan of the new President and would be more than happy to lend him his copy as long as Trump returns it once he’s done eroding the Constitution. Trump thanked him and said the fandom was mutual

“I like the way you do things too, Erdo – and your use of Facebook live to thwart that coup? So great!”