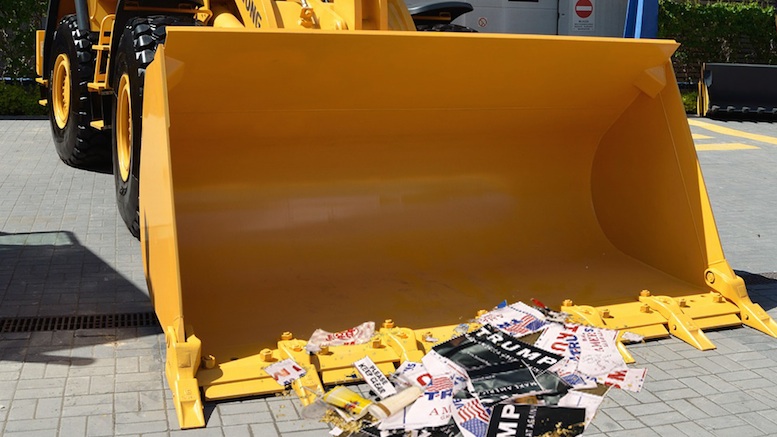 Donald Trump has announced a complete shake up of his flagging presidential campaign, with the overhaul due to begin any moment now.

Trump clarified that the overhaul hasn’t actually gotten underway yet, as it is still waiting for yesterday’s overhaul to finish overhauling what the previous overhaul had overhauled.

“Patience folks, you can’t have two overhauls at the same time. That would be ridiculous.”

Trump said he would back to announce his next campaign overhaul either late tonight or early tomorrow morning, on the assumption that his polling numbers will still be in the gutter.