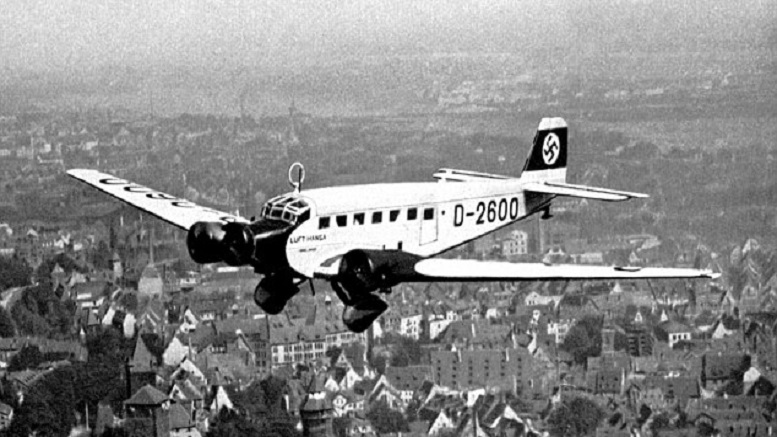 Following the embarrassing release of an incorrect photo of President Trump’s flyover of the Daytona racetrack – which was quickly revealed to be a flyover made by President Bush in 2004 – the Trump campaign has announced it has released the right picture.

“You’ll see that this one is correct, right down to the swastika on the tail fin.”

They accept complete responsibility for confusing the Bush flight with the Junkers Ju 52 their boss prefers to fly around in.

“We apologize for the error.”

They have also corrected the photograph they released showing an armoured Cadillac driving around the famous racetrack.

“We have no idea where that photo originated but it has since been replaced with the correct one of the President in an open top Mercedes-Benz 770.”

Your support keeps the satire coming -> HELP US MOCK TRUMP