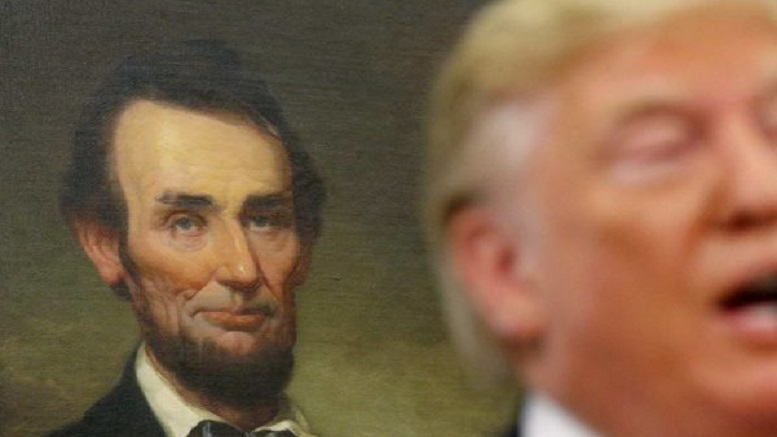 (The White House) A planned trip by President Trump to Gettysburg has been cancelled, after he was incensed to learn he wouldn’t be the first President to give a rousing speech there. Trump took to twitter to explain to his supporters why he would not he appearing alongside Rudy Giuliani as scheduled.

“Supposedly some guy called Abraham Lincoln gave a Presidential address at Gettysburg already. But it was nowhere near as good as the one I had planned. Not even close!”

His anger only increased when he found out that the Confederate forces lost the battle Gettysburg is famous for.

“Why would I give a speech at the site of a battle that my side lost?”

Trump said he would look for another location to continue his challenge of the election results where he wouldn’t be overshadowed by the memory of another President.