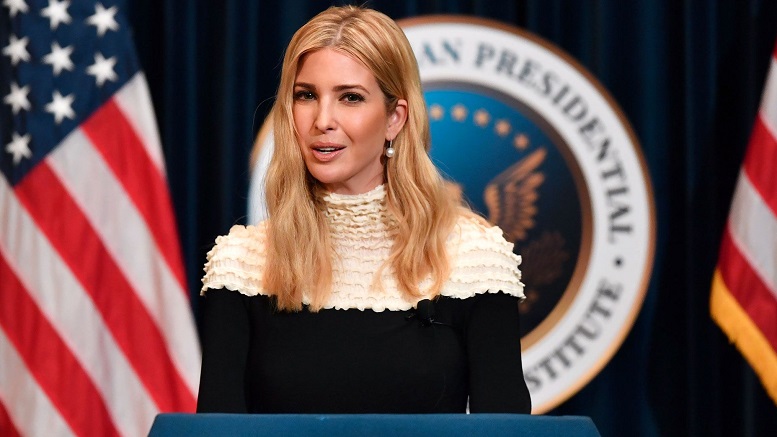 March is women’s history month, and President Trump has announced he is going to honor it bigly, by putting Ivanka in charge of the country for the next four weeks.

“Many of you wanted a female President. Now you have one. Don’t thank me all at once.”

Trump said he was delighted to ‘break the glass ceiling’ while noting it was something Hillary Clinton had failed to do.

“I am so pleased to introduce the acting President of the United States, my daughter, Ivanka Trump.”

As a consequence, all executive decisions will be referred to Ivanka Trump this month, while No. 45 spends all his time on the golf course. Staffers said they had noticed much difference so far.

“It seems very much like before he delegated all his duties to Ivanka.”