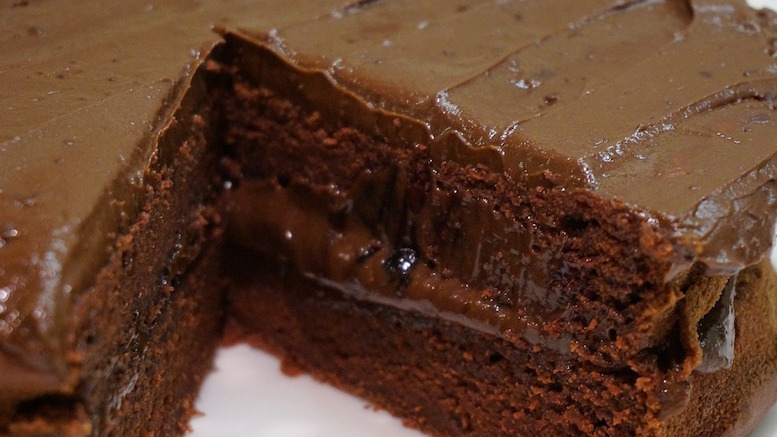 China has warned the threat of open conflict between the United States and North Korea has never been higher in recent times, with President Trump suggesting he will take pre-emptive action if North Korea attempts any show of force.

Tensions were notched even higher today when it emerged that Trump has an entire chocolate cake at his side which could be deployed at any time.

Defense Secretary General Mattis confirmed how serious the threat to North Korea was.

“It’s a dual-layer German chocolate cake with extra icing. Kim Jong-un had better take heed, because the President’s hand can be on a fork at a moment’s notice.”

While Trump’s attack on a Syrian airbase was only worth a slice of regular chocolate cake, reports suggest military action against North Korea, if taken, will involve the consumption of the entire confection, possibly followed up with some heavy brownies.