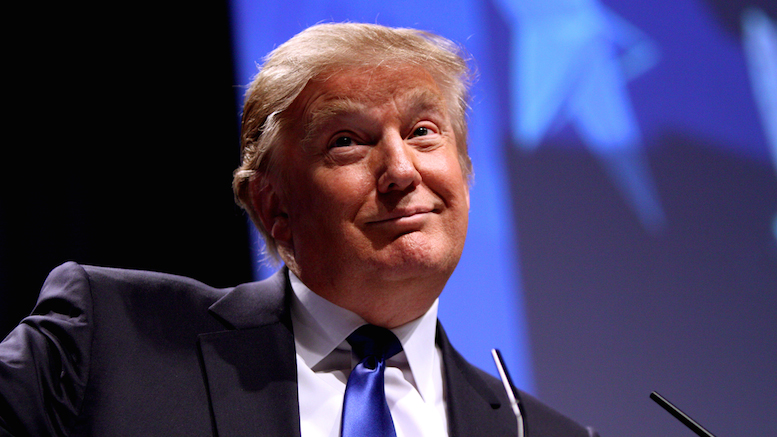 Facing a backlash over recent statements, Republican nominee Donald Trump had proclaimed his innocence over accusations leveled at him by the Secret Service and the public at large.

“I see all these headlines saying I’m calling for the death of Hillary. But I said nothing of the kind!”

Trump says a careful reading of his comments reveals he that only called for avid supporters of the 2nd Amendment to do what’s necessary to prevent Clinton appointing US Supreme Court justices.

“Last I checked someone who is still very much alive, albeit in a persistent vegetative state due to severe gunshot-induced brain trauma, can’t do that.”

The Republican nominee said even that exceeded what he had in mind, as a judicious gunshot to the body that avoids the heart and critical arteries should be sufficient.

“A simple non-lethal shot to the lung should be enough to sap her will.”

Trump feels he’s been treated in a grossly unfair manner by the Press, who took his urging to do what’s necessary to stop Clinton to ridiculous extremes.