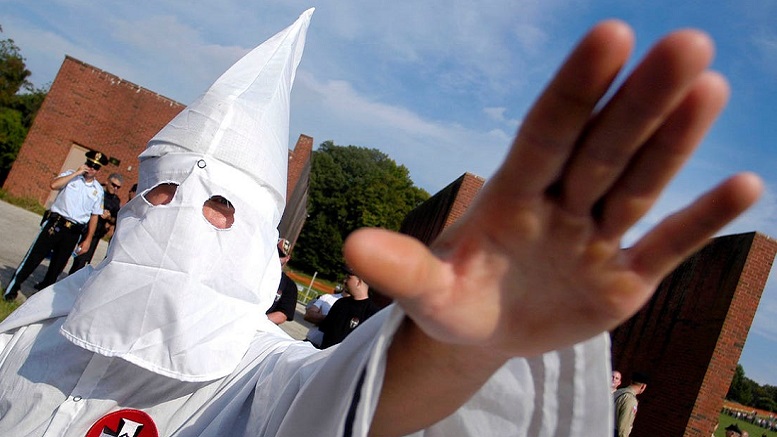 President Trump has tweeted that tonight is ‘MAGA Night’ at the White House – which has been interpreted as a call for his supporters to stage counter-protests following demonstrations against police brutality and killing. Trump said that if his base did show up, they would behave responsibly by following recommendations to wear a face mask to prevent the spread of the Coronavirus.

“My supporters care so much about the health of others that they will not just cover their mouth and nose but their entire face.”

He praised his supporters for going the extra mile by making their own masks so as not to take away much needed medical supplies like N95 and surgical masks from healthcare professionals.

“Instead they fashion their own masks out of common household materials – like bed sheets. Such consideration!”

He added that the protesters demanding action against police violence make it impossible for him to support them by not behaving peacefully.

If only these people could protest peacefully, say by kneeling down or something like that, then I would of course be on their side.”