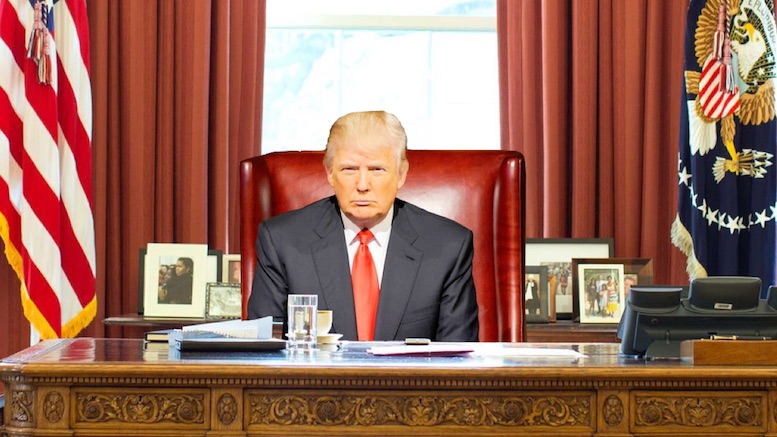 Eyebrows were raised today when a Variety article revealed that Donald Trump plans to stay on as executive producer of The Apprentice even after he assumes the Presidency.

But Trump has made clear through his close aide Kellyanne Conway that his ongoing Reality TV duties will not affect his job governing the county.

“President Trump will confine his work on The Apprentice and other personal ventures to holidays, elective leave, the weekend, and after 5pm on weekdays.”

To that end Trump has asked for clarification on how many vacation days the President accrues each month, as well as details on sick days, personal days and whether when he get the period between Christmas Eve and New Year’s day off in addition.

“He’ll be using that time to host beauty pageants and review his overseas building projects.”

Trump says it’s not a problem if he runs out of vacation days as he’ll simply take unpaid leave as he needs it – which he says will be easy because he’s not taking a salary anyway.