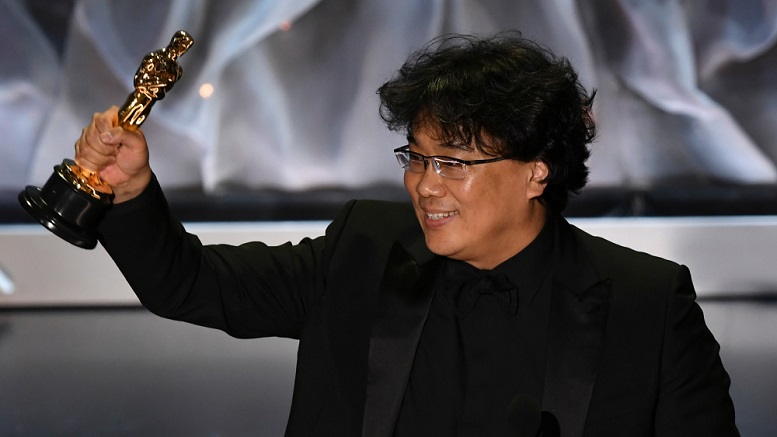 President Trump expressed surprise today that none of his aides informed him that his friend Kim Jong-un was an Oscar nominee.

“Instead I find out when he wins the Best Picture award for Korea!”

Aides tried to explain to Trump that the South Korean film Parasite had picked up the award.

Trump also insisted he had seen pictures of the North Korean leader holding the award while giving his acceptance speech.

“Obviously he has grown his hair out.”

When he finally got through to Kim to congratulate him, the North Korean leader confirmed it was indeed he who had won and that he was polishing his Best Picture Oscar as they spoke.

“I’m so glad I have my shiny Oscar and not just a couple of Emmy nominations like some loser. Later, Dotard!”